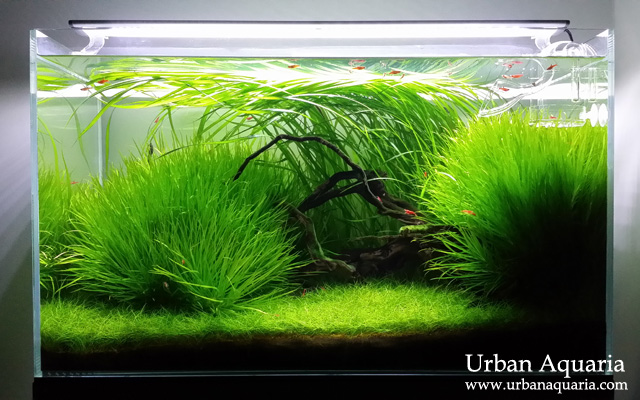 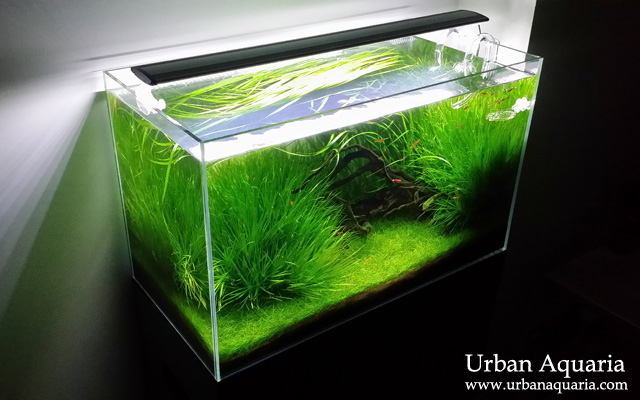 Posted by Urban Aquaria at 3:00 pm